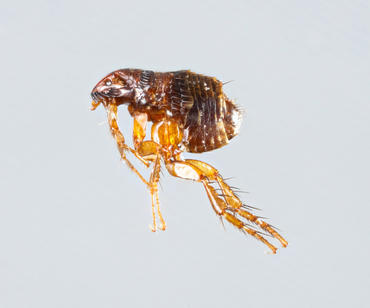 They are every pet owner’s nightmare; they are everyone’s nightmare as once you start to see fleas hopping and jumping in your soft furnishings, carpets and pets, they have already infested your home. Without the right treatment, properly applied, you could be struggling for months to rid you home or business of fleas…

Fleas – are they getting worse?

There have been many reports in the media over recent years about fleas becoming immune to treatments and therefore, infestations are increasing. Scientists have confirmed that, over time, animals and insects do develop an immunity to certain key ingredients but, in the case of fleas, it is thought that the incorrect use of flea treatments have also led to an increase in flea infestations being reported.

Many people also think that because they do not have fleas that their homes will not be affected but, fleas can and do get transported in to the home on us, on bags and other accessories. 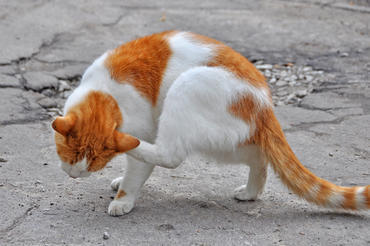 Dealing with a flea infestation 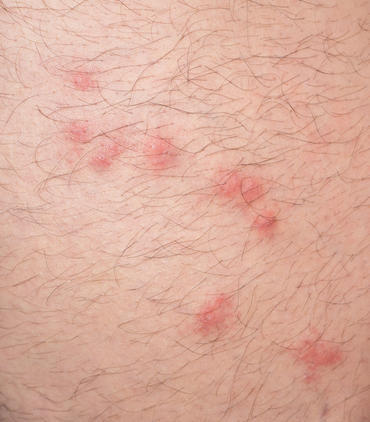 The population of fleas in a home can quickly multiply and to get an effective result from treatments, several things need to happen at the same time…

Infestations can reoccur as eggs are missed in the initial treatment or cleaning, and hatch into adults and the cycle starts again. However, if the problem seems to be deep seated within a home or property, professional pest controllers have an array of treatments at their disposal that can deal with an infestation quickly.

Some treatments used need to work over several week and as difficult as this may be, vacuuming should not be done for a week or more!

People are often embarrassed to ‘admit’ to a flea problem but like most other pests, fleas are attracted to stay and breed in places that are warm, with an abundant food supply (you and any pets!) and also places that are clean, not dirty.

Flea infestation? If you see one flea, there are more and the time to strike is NOW! Called in the professionals and get the right advice and the right treatment.

We specialise in helping landlords and offer a pest & rubbish clearance service. We can eradicate fleas and rats and at the same time remove any rubbish left behind! Including furniture, rubbish, grime, mess and more…