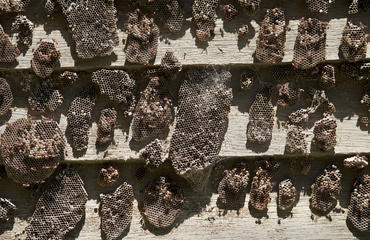 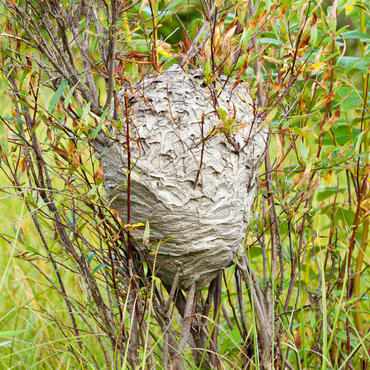 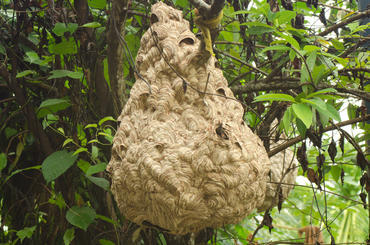 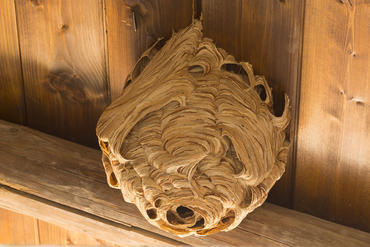 If there were ever two ‘pests’ that struck fear in to the hearts of many people it will be wasps and bees. Known for delivering nasty stings, there are many myths about how you can and cannot deal with wasps and bees.

Under no circumstances should YOU attempt to deal with a wasp nest or a bee hive; attempting to deal with the problem yourself can lead to being stung which, at best, is painful but at worst, can be fatal – ALWAYS CALL PROFESSIONAL PEST CONTROLLERS!

Feared as they are seen as aggressive, wasps, like many other pests, do not seek the company of humans or any other kind of animal or insect. However, contrary to popular opinion, wasps so have an ecological function:

There are 9,000 different species of wasp in the UK, with only a small sub species causing any upset to humans; the common wasp is the one that causes most problems…

Yellow and black in colour is a clear warning to other animals that they are an insect not to be messed with; they have a sting in the tail which they would normally use to subdue and kill prey. But, they will use this sting if they feel under attack – hence a human interfering with a nest, by directly touching it or walking past it may be considered a threat.

BUT, with more people seemingly allergic to wasp stings as well as the sheer numbers that can be involved in the nest, it is always best to leave the removal of a wasp nest to the professionals! 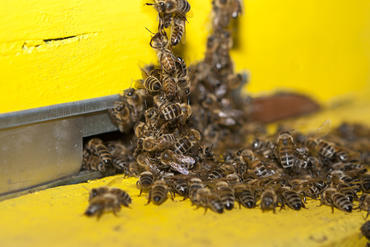 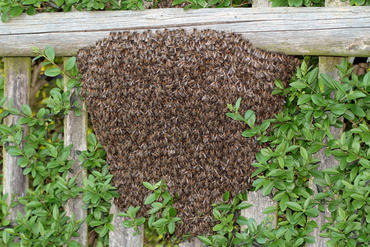 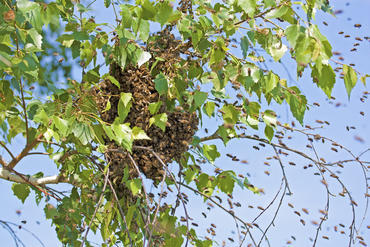 Even though they also sting, they are more reluctant to use it, as once they have, they die.

In the UK, there are 24 species of bumble bee, 225 species of solitary bees and just one species of bee that produces honey. Bumblebees look very different solitary and honey bees; they are larger and are also covered in dense hair. They are not nimble fliers either, often looking quite comical.

People often think that bees are protected in the UK, probably because they are seen as being very important to local ecology as well as their numbers being under threat.

They are not protected but do tend to be thought better of than wasp nests; left alone, bee hives and colonies will cause very few difficulties. However, on occasions, nests and colonies can be in hazardous locations where it may lead to animals or people being stung by bees who think they are under attack.

In some cases, local bee keepers will collect the swarm but, if this is not possible, then professional pest controllers can quickly and effectively deal with the colony.

Do NOT put yourself at risk – if you have a wasp nest or bee colony, call in professional pest controllers.