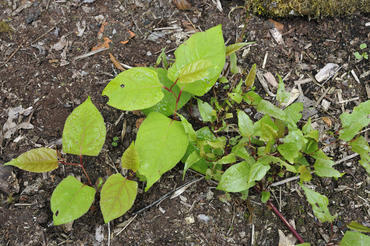 It is proving to be a plant that is slowing strangling native flowers and plants here in UK, and Doncaster is not immune to the spread of Japanese Knotweed – but what is it and why do you need the professional, expert services of a pest controller to be rid of it?

It is a strong growing plant, that is described as perennial – in other words, one plant can last and reappear year-on-year. It is tall, forming dense clumps of stems every year; it dies back every autumn and so just when you think it could not have possibly survived the cold winter, you will find it re-emerging, just as vigorously as it did before, in the warmth of spring.

In the spring, it sends up bamboo like shoots which can grow up to 7 feet in height; leaves are large and creamy-white flowers then appear, hanging in tassels from the plant in late summer and early autumn. Not an unpleasant looking plant, it is its ability to invade not just borders, gardens and wasteland across Doncaster, but also built structures such as pavements, driveways and properties too that is the problem. 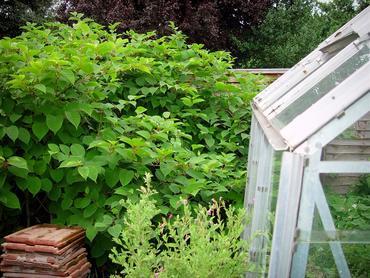 Introduced from Japan in 1825, it is a plant that many thought was ornamental but its spread, as well as its ability to cut through concrete that has made this plant infamous for being aggressive and overwhelming. Native plants are over-run too.

However, its aggressive spread is only one problem. Despite producing flowers each year, it is not a plant that produces seeds; instead its rhizomes – a hardy root system – can produce the largest of plants from the smallest of sections that can lay dormant in the soil for many years. Even a small rotting section of stem can give rise to a new plant the following year.

Both of these factors mean that the control of Japanese Knotweed in Doncaster, as well as its effective eradication, is proving a challenge.

Japanese Knotweed – what you need to know 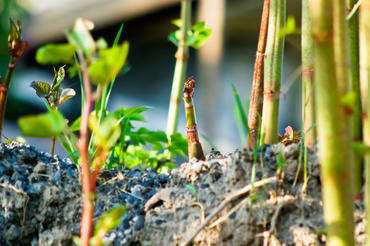 Digging out – it is possible to dig out the rhizomes of the plant BUT, be warned, the depth of the roots go down very far and so using this method along takes steely determination, year after year. You also need to be aware that the disposal of both the stems, leaves and rhizomes is considered ‘controlled waste’ and must be dealt with in accordance with the Environmental Protection Act 1990. It needs to be handled by licenced knotweed specialist, or allowed to dry out on site and then burnt. Failing to follow the law could mean a hefty fine – it must not be disposed of in collected green rubbish by the kerbside.

Chemical control – there has been many successful incidence whereby Japanese Knotweed has been eradicated using a combination of chemicals. Some are available to buy but the instructions must be followed to the latter; failing to use it correctly may mean that it is ineffective and could contribute to it spreading. Likewise, plants surrounding it could be killed hence, the knotweed has more room to spread.

As a pest control company, we hold a licence to deal with Japanese Knotweed waste and so, if you think you have this invasive plant in your garden, don’t let it take over your outdoor space or damage your property – get the help of professionals NOW!